Fight the Man. Save your store. Keep the music playing.

In Damn the Man, you’ll juggle the responsibilities of a day that will determine the future of your record store, all while trying to accomplish a big personal goal. Can you confess your love to your crush and find the money that went missing from the cash box? Can you pay off your debt to your parents while promoting tonight’s big show? The clock is ticking and you’ve got until midnight to try.

Damn the Man is inspired by movies like Empire Records, Dazed and Confused, and a love for the ’90s. It’s silly and tender and no familiarity with the source material is necessary to enjoy the game.

The 103-page, full-color book features illustrations by artist Evan Rowland and all the step-by-step guidance you need to play the game! Banner art by Bug Robbins.

Nice words about the game

“Shaffer not only nails the tone of 90’s slacker comedies with the character archetypes but also provides a book full of excellent advice for anyone running their first game.” -Geek & Sundry 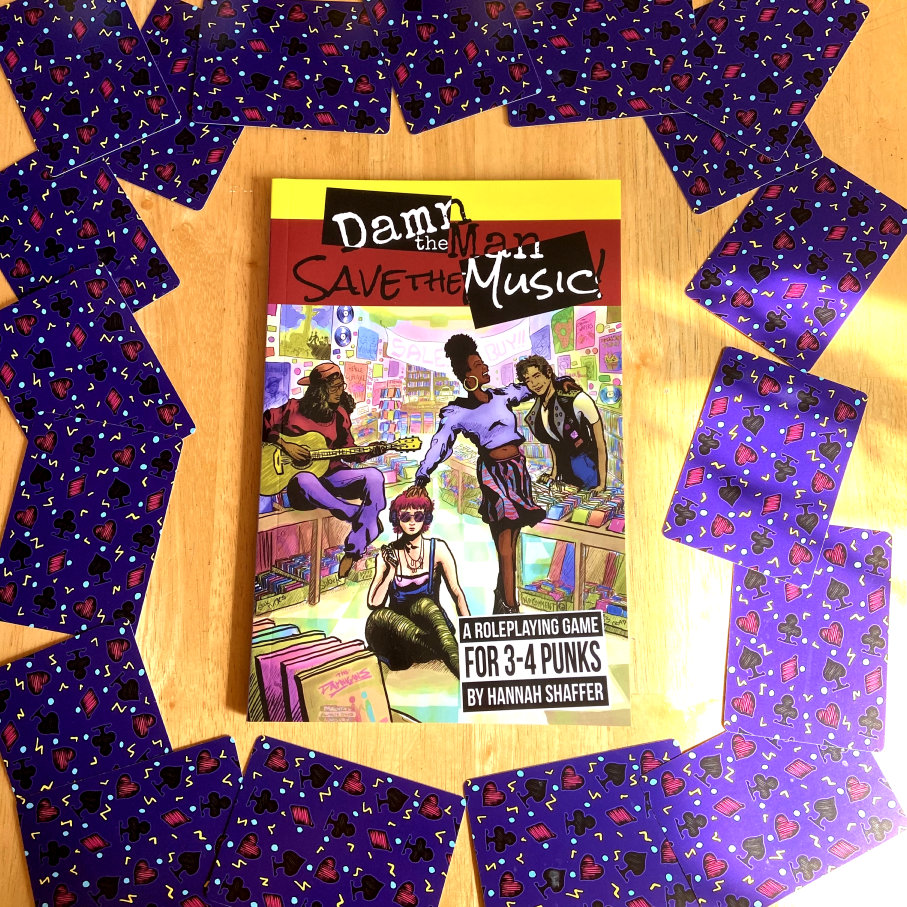 In order to download this game you must purchase it at or above the minimum price of $10 USD. You will get access to the following files:

I played this game last year and had a blast. It's a game that focuses on the characters, their relationships, priorities, and decisions. The setting allows for a tone that's firmly between sincere and hilarious.
The setup is easy to follow and character creation is not too long but still establishes meaty play hooks for later. A great game for one or two sessions of fun and emotion. With different characters and different problems, it also has replay value.

Reply
Kalum from The Rolistes Podcast1 year ago

DtMStM is one of the first Kickstarter campaign that I supported (and saw delivered).

I'm very happy with the boxset.

I should take the time someday to do a restaurant-hack as inspired by this episode of The RPG Academy Film Studies about The Chinese Feast.

Just saw this comment now, Kalum! Thank you so much. :D

Damn The Man, Save The Music is an indie trpg about a group of outcasts fighting to save their sense of individuality. And maybe incidentally their record store.

It's 103 pages with excellent layout, and slightly sparse but very lovely illustrations. It's played with d6s and music.

DtM is *very* new GM friendly, and honestly very new player friendly in general. Everything is clearly explained, easy to parse, and if you've lived in or watched movies about the 90s, you've got a sense of what the game's genre is like.

There's some (though really not a lot of) profanity in the book, and some sections do touch on how to deal with difficult themes (although difficult themes absolutely do not have to be part of your gameplay,) so I don't know that I'd immediately pitch DtM as an all ages game, but at my strictest I'd say it's for ages 13+.

Gameplay-wise, DtM does a lot with character relationships, as well as what characters hope for and are willing to settle on. It's also a very good chaos-engine, and multiple problems will appear and grow in magnitude during play, ensuring that there's always a palpable sense of tension.

The game is also on a very specific timer. Plot-wise, you have a promotional event for your record store to set up and pull off, and that doesn't leave a lot of room for jumping the railroad tracks.

DtM doubles down on this by making each scene focus on a different PC, thereby ensuring that everyone gets screentime and a chance to shine.

These *are* guardrails, but they don't feel intrusive and they don't diminish the fun. On the contrary, I think this is one of those games where even if you really dislike the core premise, it's hard to have a bad time.

DtM is a game where the players can fail, and there is mechanical tension in that, but failure is less about being good at the dice and more about what you choose to prioritize. Go all-in on keeping the store open, and your relationships and aspirations will suffer. Go all in on preserving your relationships, and your aspirations and the store will suffer. Try to split the difference and do everything all at once, and you risk a bit of bad luck bringing all the things you're working on crashing down.

And yet, even at its most chaotic, it's still deeply fun. You can play, lose catastrophically, and still have a great game, and DtM leans into this. You're not expected to lose, but there's a series of actions you can take even in the game's epilogue where maybe you pull your own (or the store's) situation out of the gutter.

For GMs, the guardrails and natural structure of the game make it really easy to run, but there's also a solid reference section at the back with a bunch of potential tasks and hooks.

Overall, I think this is a fun, casual game that works extremely well when everyone leans in and plays into the formula. I don't know that it's meant for campaign play, but it makes one heck of a one-shot, and the formula feels pretty hackable. You could make it about saving a struggling food stall, or a school for super heroes, or whatever you wanted.

Basically, grab a copy if you can. This is a fun thing designed well, and I think you'll enjoy it.

-Page 40 references MASM, and 67 references GASM. This is probably the most minor quibble I've ever jotted down, but are these supposed to be the same? It's totally fine if they're separate groups, but I wasn't sure if this was the work of an acronym change during production. 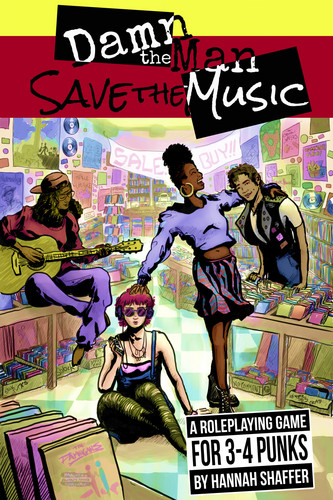 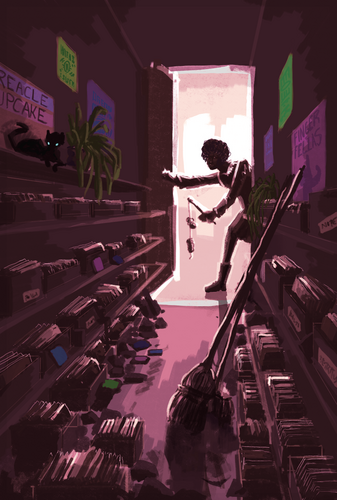 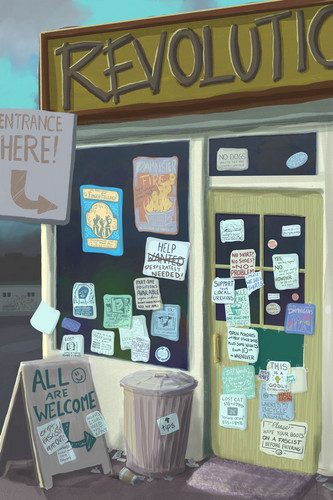 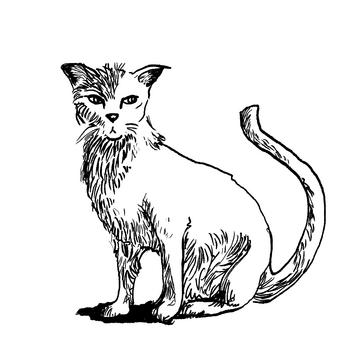