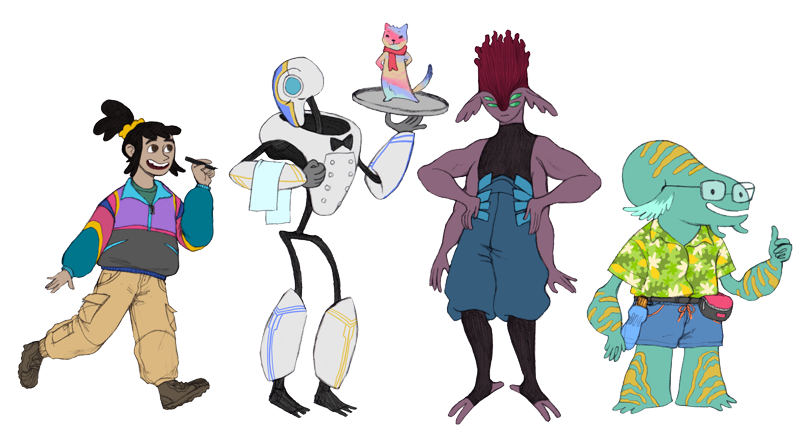 Elena was the lucky winner of a golden ticket for one day of decadence aboard the Starship UltraLux, the greatest galactic cruise ever conceived. But when she was thawed out from cryo, she found the ship abandoned and one million years off-course.

Now, she and four other remaining passengers attempt to return home amidst malfunctioning luxury robots, automated pampering machines, and the sentient descendants of various organic forms of life.

Starship UltraLux is played in episodic sessions, each a self-contained misadventure saturated with absurd comedy and guaranteed to fill the spiritual void of anyone who can afford a ticket aboard.

This game is currently in-development! Follow us to read dev-logs, receive updates, and make yourself at home in a world of ultra decadence. 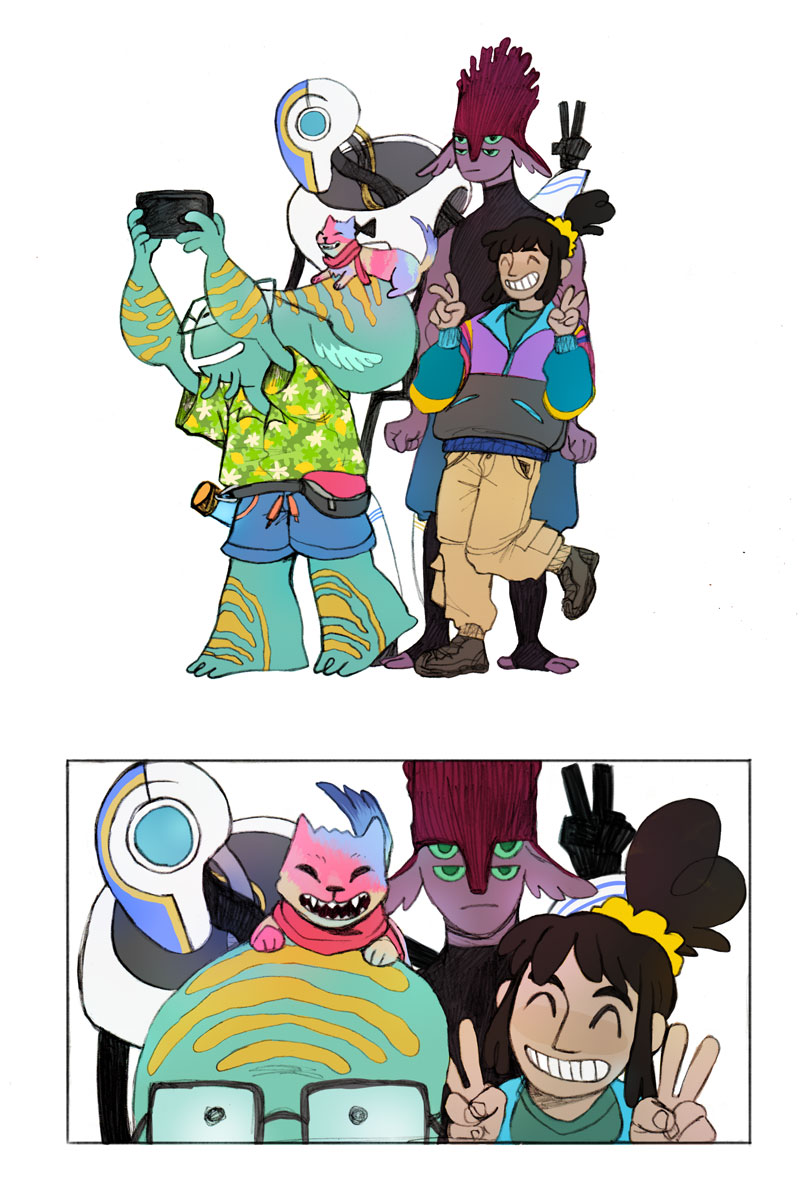 A butler robot, left running for a million years. Takes a leadership role with the ship’s robots, but is subservient to guests. Still manages to provide fancy foods and accommodations, and is always looking for ways to improve the luxury experience.

Lars is one of the last survivors of the original cruise guests and is still aiming to get the most out of this expensive vacation, regardless of catastrophe. Lars likes mementos, photos, getting up early, and group activities.

Nefti is an intelligent sentient mink who wants to destroy galactic capitalism and bring about the rise of the proletariat, but without sacrificing luxury. People should be able to enjoy the finer things in life.

Yaya is a space pirate who was captured and forced into a million-year cryo freeze. Yaya’s combat prowess and razor instincts are poorly suited for a life of ultra-luxury.

A 19-year-old human who won a golden ticket—an all-expenses paid single-day vacation aboard the Starship UltraLux. Elena worked in a pet shop on a historic recreation of Earth circa 1993 and was desperate to escape. But now Elena’s on a cruise ship stuck in an eternal party time loop. 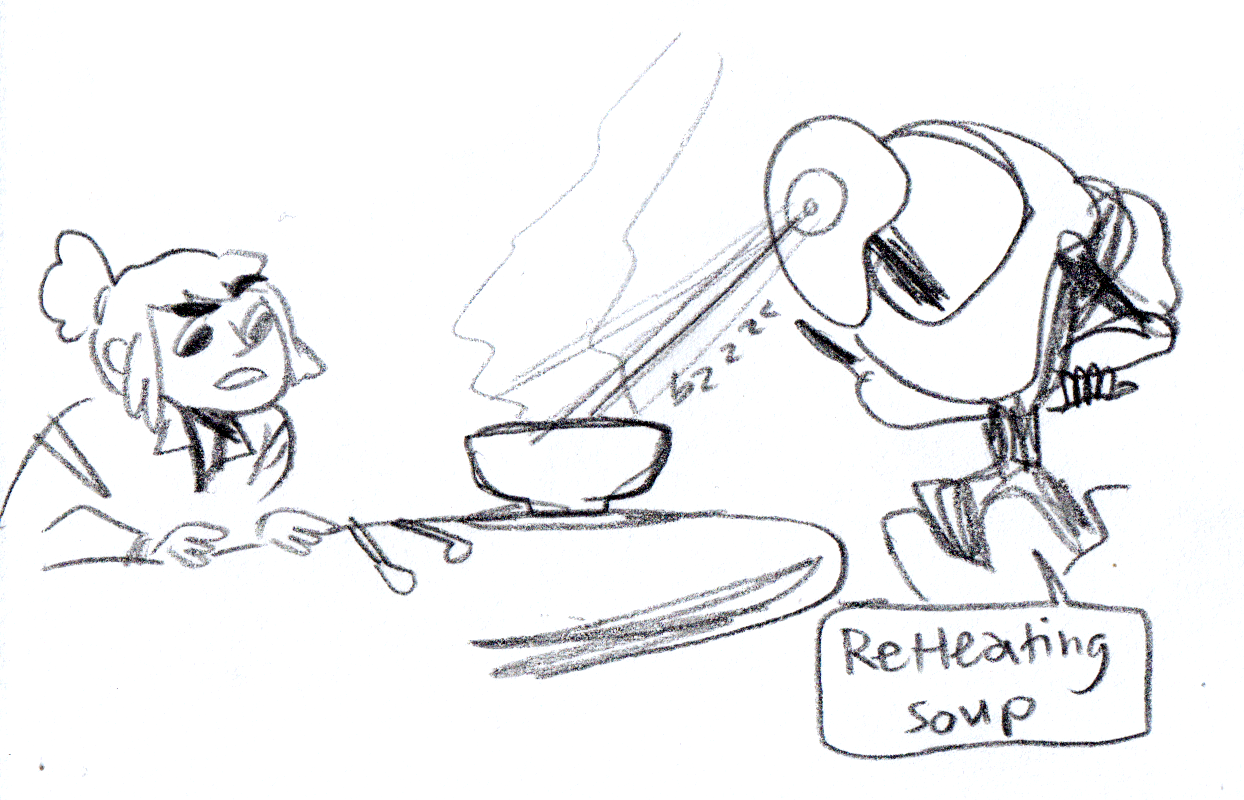 The cruise ship Starship UltraLux features the most fabulous leisure technologies and luxuries in the galaxy, but aged a million years since the disaster. New forms of life have formed, evolved to fit into an automated world of hedonistic oddities.

The ship is sometimes gaudy, with gold and chrome aesthetics, and sometimes garishly nostalgic of various misremembered time periods. In any case, it is decayed, with exposed wiring and malfunctioning machinery. It is overgrown with the descendents of luxury foods and pets, which have created many new ecosystems. It is massive, and different sections of the ship are practically different worlds. 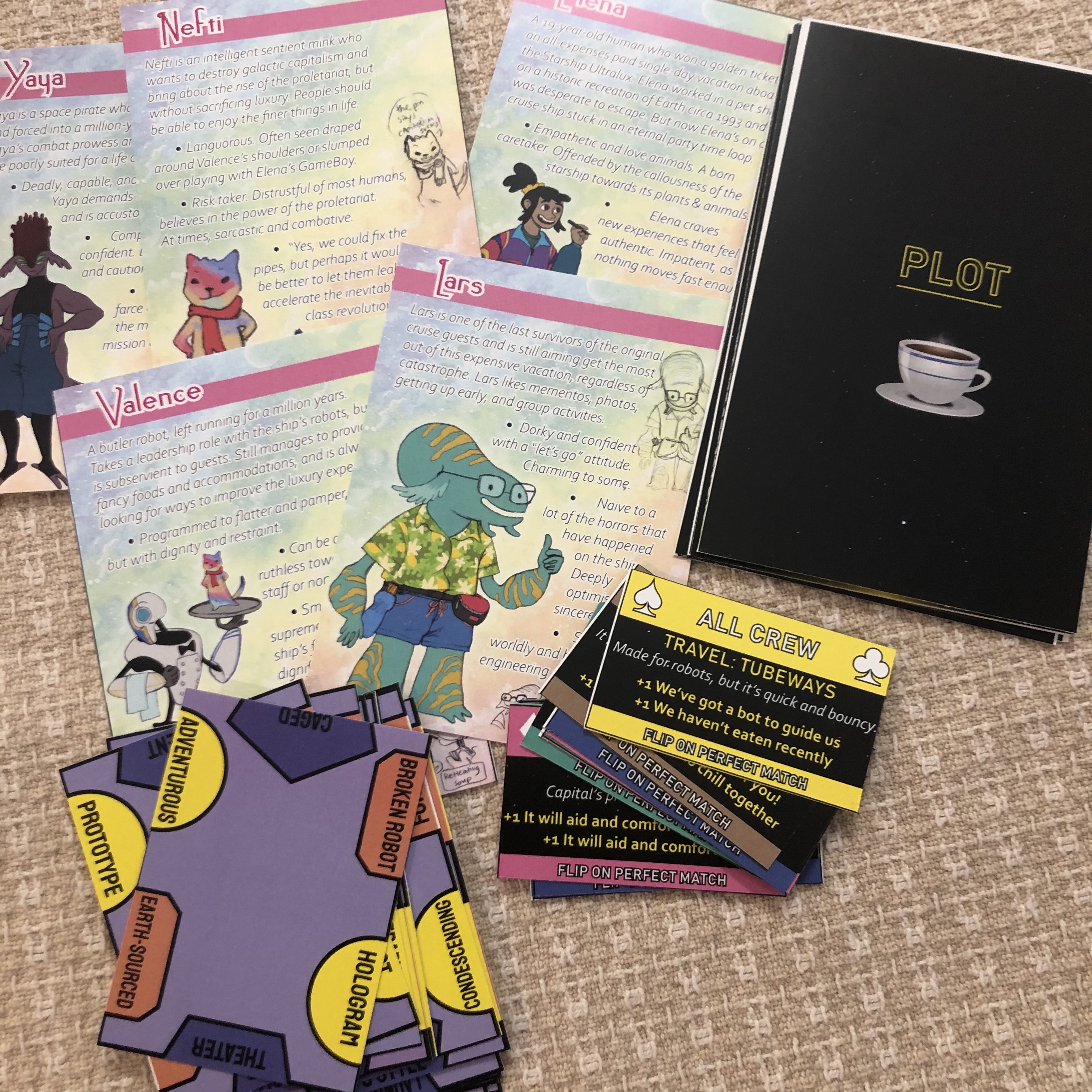 The game is currently in-development!

Starship UltraLux is designed for single session or episodic play with quick setup in mind!

It's inspired by the likes of Hitchhiker's Guide to the Galaxy and Red Dwarf and uses a revised version of Damn the Man, Save the Music's award-winning rules. It's built on the belief that roleplaying games are for everyone, be they human or extraterrestrial.

Woah, this feels like a ttrpg version of an old 90s computer game called Starship Titanic, except probably better than that. I'm really excited to try this out

Thanks Michael. We're really excited to have more to share! 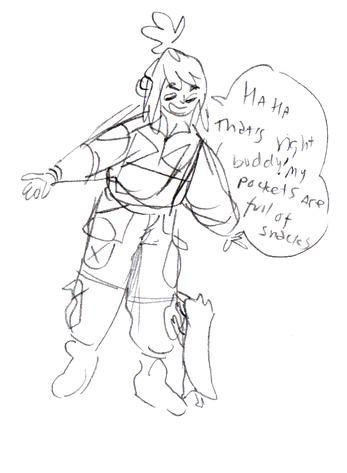 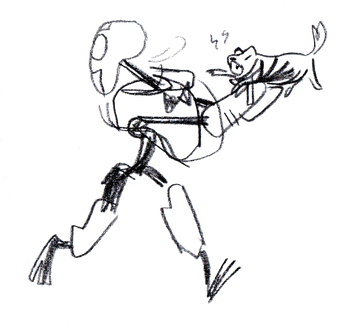 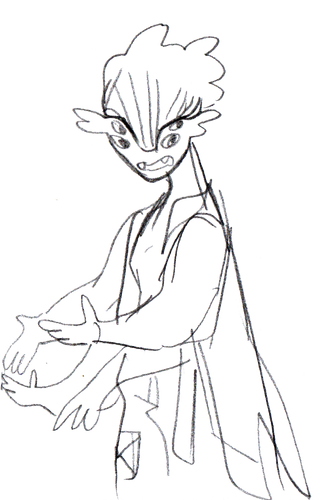 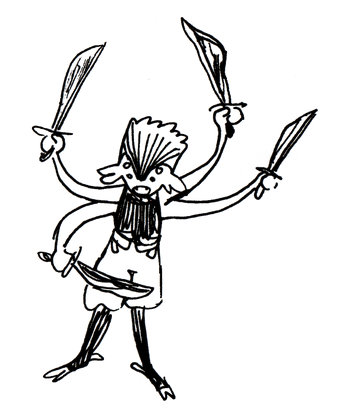 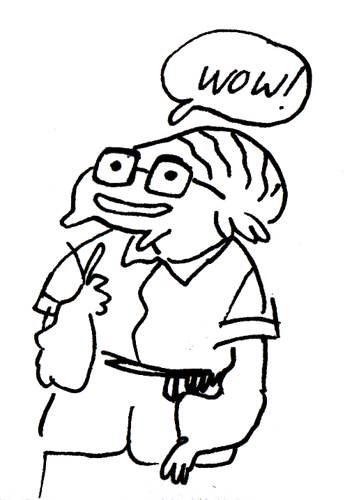